Cannes Amps Up Security Prior To Film Festival 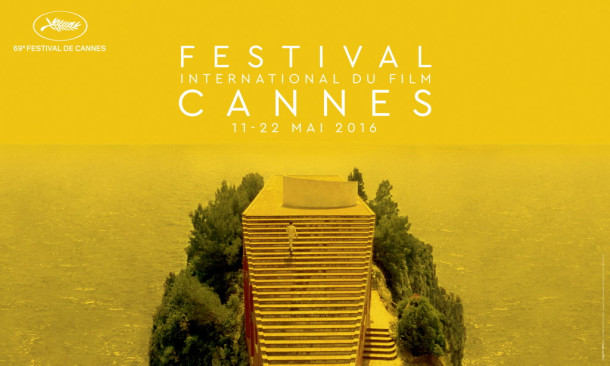 Before the stars and top Hollywood executives arrive at the Cannes Film Festival May 11th – May 22nd, the beautiful city is preparing itself for potential terrorist attacks by taking extra security precautions and hiring a former Israeli general.

Under Nuriel’s recommendations in Cannes, there will reportedly be more controls at entry points into the swanky city, and, in case of any attack by sea, maritime authorities will be checking any vessels arriving in the bay.

Meanwhile, France remains in a state of emergency until May 26th and the US State Department has issued a security alert through June 20th to US citizens planning to travel abroad.